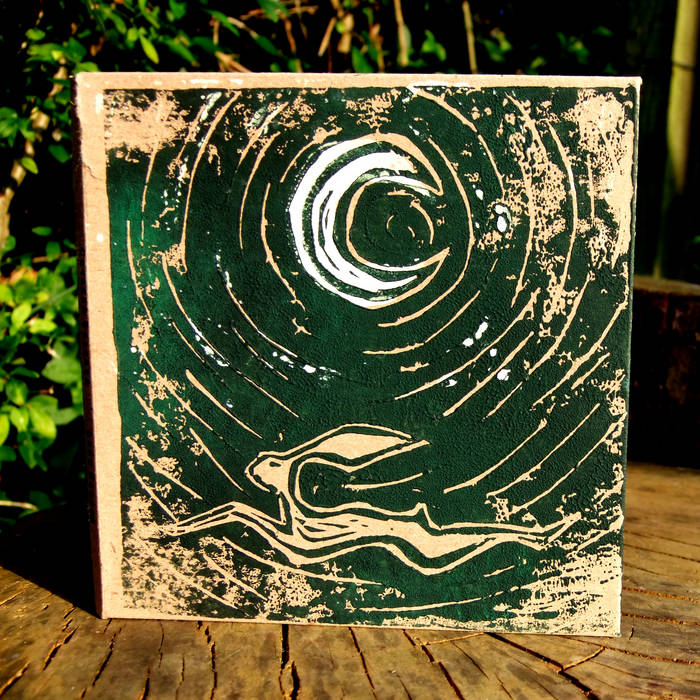 No Parking For Caravans

"Crooked Weather sound like a San Franciscan band from late 1967 plopped into 2014. [They] are out on a limb, where few bands go but Led Zeppelins, Balloon Farms, Concrete Blondes, Iron Butterflies and Newspaper Taxis appear with stunning regularity. They sound interesting, pretty, intelligent, and thoughtful. They are pretty interestingly thoughtful too." - Sid Griffin

Crooked Weather play earthy, unruly and original folk songs. Often travel and adventure, both without and within, have been a mainstay of the inspiring antics that Crooked Weather draw upon for their craft. The songs echo the ethos of folk songsmiths before them with imagery of escape, companionship and searching, but told from a new heart. ... more

Bandcamp Daily  your guide to the world of Bandcamp

Serena Cherry debuts her black metal project, plus a Pick from the Crypt block from Svalbard